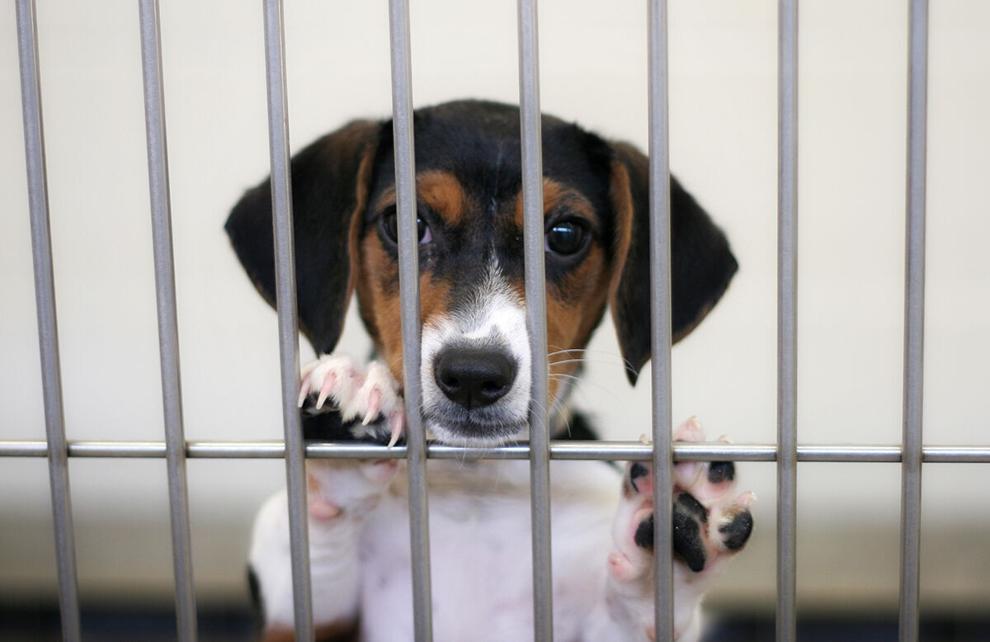 Well, now the shelters are full again and the applications are practically non-existent. At Animatch, we worried this would happen but hoped it wouldn’t. I’m not saying that everyone who brought a pet into their home during the pandemic has unceremoniously jettisoned them now that life routines are heading back into a more pre pandemic sense of normalcy, but the numbers in shelters are telling and tragic.

Bewildered pets are wondering where their previously ever-present families have gone. I would like to think, possibly naively, that some families had no choice but to make the gut-wrenching decision to surrender their newly acquired pet and that it was not entirely a cold and callous decision. July 1, our infamous Quebec annual moving day, has long been the reason for pet surrenders as over the years, more and more landlords have decided to refuse animals for various reasons, none of which seem reasonable to an animal lover.

But in many cases, a pandemic pet was simply a temporary distraction, something like a new hobby or toy that over time became unfulfilling and no longer satisfying. There is now no time left in the day for the pet that has brought so much comfort during the last two dark and depressing years. For whatever reason a pet has been surrendered to a shelter, the bottom line is that a living, sentient being’s life has been turned upside down and this abandonment can cause the same range of physiological and psychological harm that we humans experience under the same circumstances.

Fortunately, our animal friends, when treated lovingly by their next family, are able to forgive and forget and learn to trust again. They just need a new forever home and languishing in a shelter indefinitely only increases their sense of hopelessness.

Speaking of languishing, on September 28, Canada will no longer approve the importation of companion animals from over 100 countries based on the fear that these animals will introduce rabies and other diseases to our environment. Canada has been bringing in foreign strays for quite a while now and while this risk has always existed, it has yet to be reported that a pandemic of rabies or other animal diseases has ensued.

Reputable shelters here in Canada immediately quarantine, provide vet exams, and inoculate all incoming foreign companion animals to minimize any risk and work closely with foreign rescues to ensure they do all they can to provide health screening prior to exporting the animals to us. Stopping the importing of these animals will almost certainly mean a death sentence for many of them who are already living in dangerous circumstances and facing starvation, abuse, injury, or extermination.

In so many places in the world, including here in North America, pets are heartlessly considered a disposable commodity that can be discarded when their use or entertainment factor wears off. Yet, in so many cases, the deterioration of a family’s financial status or the inability to find housing that allows pets contribute to the heartbreaking decision to surrender a beloved pet. We humans can be a fickle bunch and how we treat our animals speaks volumes about us. Our pets are treasures. Let’s treat them as such.