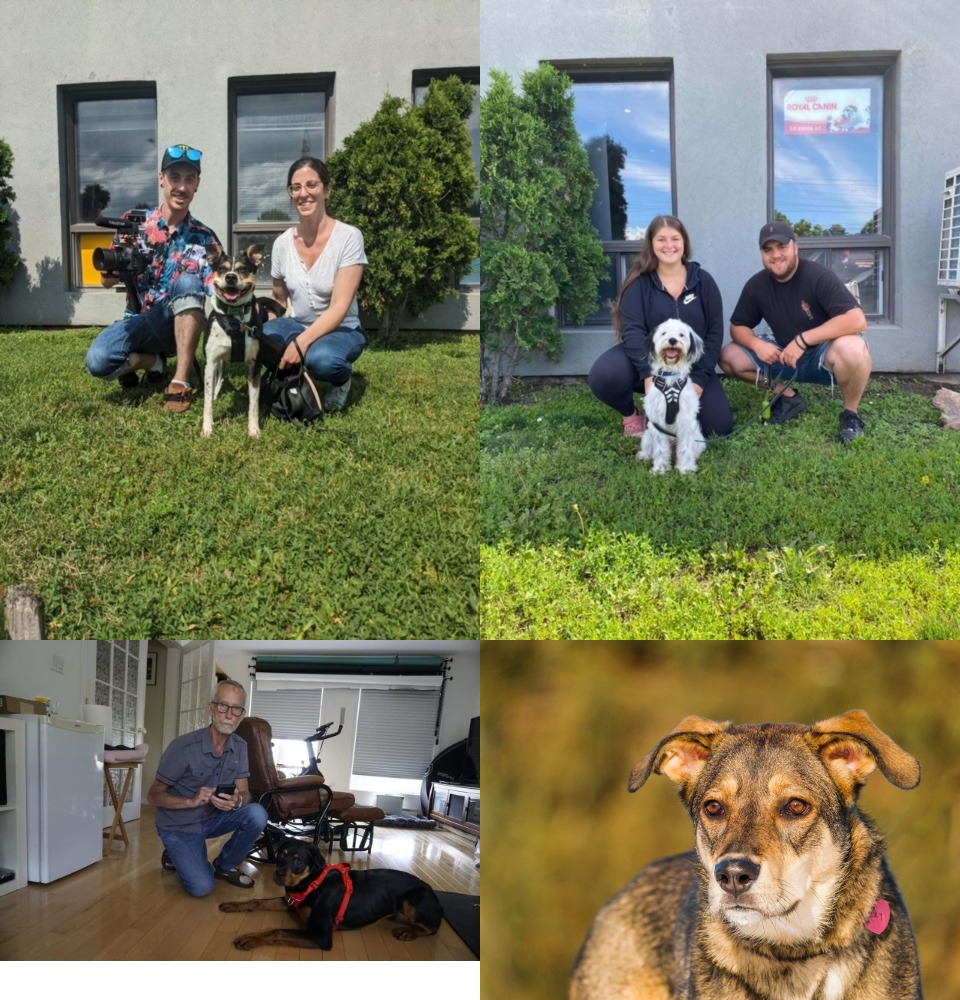 Over the years Animatch has taken in dogs that were simply not adoptable until some issues were addressed.  Many dogs show behaviours that need to be modified if the dog is to have the chance at a successful adoption.  Often, we are not aware until the dog is in our care and at t hat point we are  committed to them.

Over the years, we have had the privilege of sending many of our adoptees to l’Ecole de Formation des Intervenants canins du Quebec (aka FIC) in Laval.  Over a period of weeks, months, and for some dogs, even a year or more, they have been successful in rehabilitating many of our adoptees.  When we first started sending dogs, it was apparent that Virginie Forest and Alain Bonneau, were all about rehabilitation and helping a dog find a home.  They were committed to giving a dog a second chance  – especially rescues.  Alain has retired and Virginie has continued to train and lead the students in helping dogs be all that they can be.

Three of our adoptees left very recently.  Paco, Shandy, and Sansa – each with their own specific issues that have been addressed over months at FIC.  Virginie is always there to support the adoptive families if they have concerns or questions in the future.  And of course, Ozzy is still waiting for her home but no doubt that she has a better chance at a successful adoption than she did a few months ago.

Animatch is extremely grateful for all the years of assistance that FIC has provided.  Our dogs have always been welcomed with open arms and without a time frame for rehabilitation.  Thank you, FIC, for all that you do for Animatch and other rescue dogs.  Your efforts have not gone unnoticed. 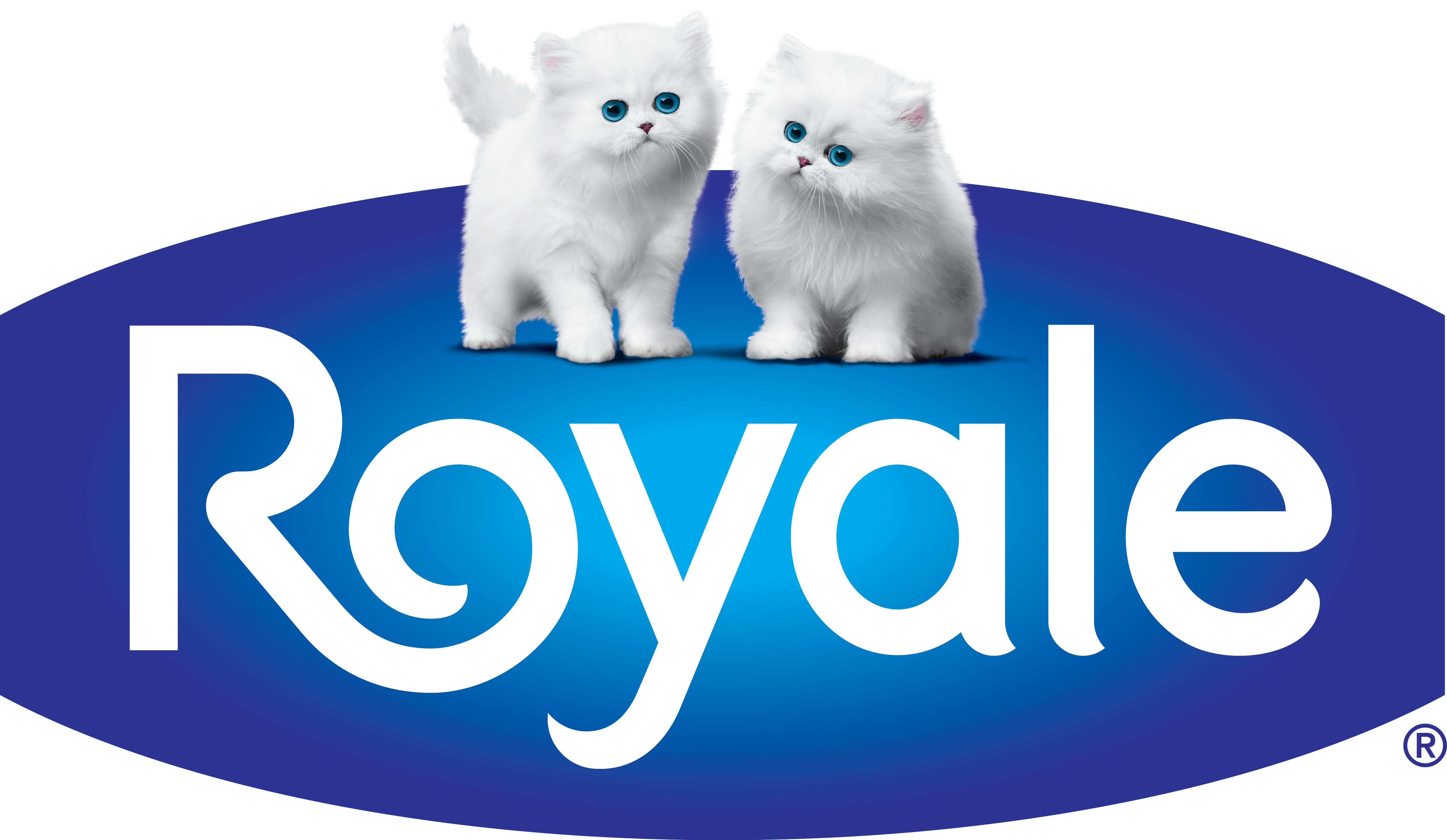